Russia on Friday condemned Meta Platforms' move to temporarily lift a ban on calls for violence against the Russian military and leadership, and an influential parliamentarian called for Instagram to be blocked in Russia.

In a temporary change to its hate speech policy, Meta Platforms will allow Facebook and Instagram users in some countries to call for violence against Russians and Russian soldiers in the context of the Ukraine conflict, according to internal e-mails seen by Reuters.

"Meta's aggressive and criminal policy leading to incitement of hatred and hostility toward Russians is outrageous," the Russian embassy in Washington said in a statement on Friday.

"The company's actions are yet another evidence of the information war without rules declared on our country," it said.

A Meta spokesperson confirmed it had temporarily eased its rules for political speech, allowing posts such as "death to the Russian invaders," although it would not allow calls for violence against Russian civilians.

Alexander Khinshtein, the head of the information policy and IT committee at the State Duma, Russia's lower house of parliament, said the Duma would appeal to the Russian prosecutor general's office and Investigative Committee over the move. It was not clear what action it expected those bodies to take.

"If this is true, then of course Instagram should be blocked in Russia after Facebook," he said.

Facebook and Instagram are both owned by Meta. Last week, Russia said it was banning Facebook in the country in response to what it said were restrictions of access to Russian media on the platform.

"They should think about how they are using these platforms. They incite hatred, and even more, they call for the murder of Russian citizens," Duma Chairman Vyacheslav Volodin said in a post on VKontakte, Russia's answer to Facebook. 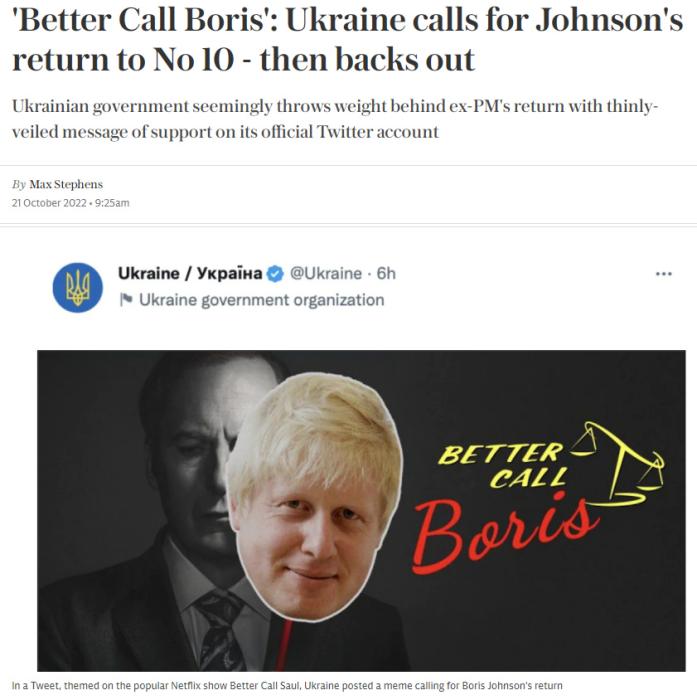 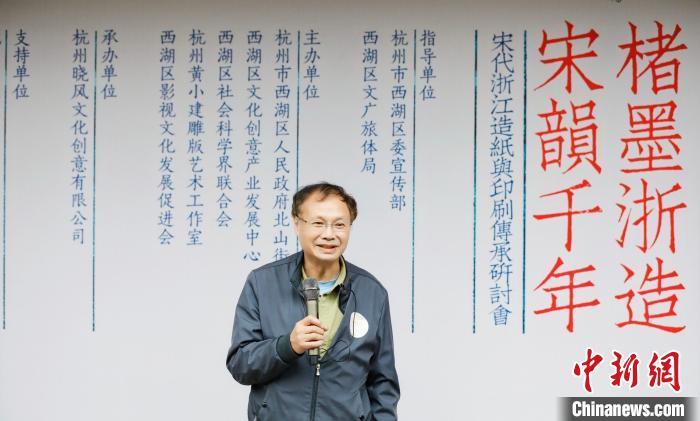 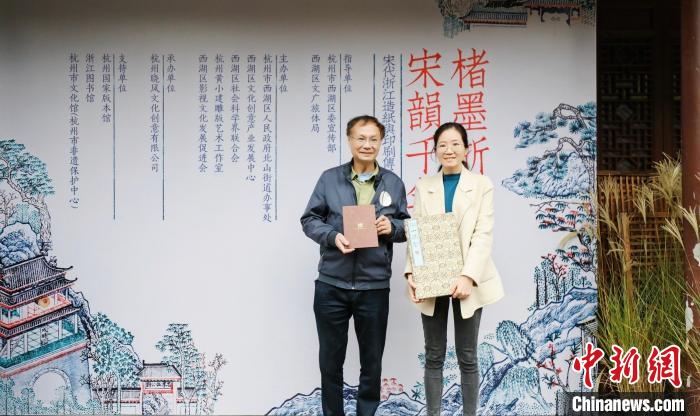